Net Neutrality. What it is and why it matters to SME’s and you!

Net Neutrality. What it is and why it matters to SME’s and you!

What is Net Neutrality?

Net Neutrality means that Internet service providers (ISPs like BT, Sky and Virgin Media in the UK) should provide us, the internet users, with open networks — and should not block or discriminate against any websites, content or applications that use those networks. Just as your phone company shouldn’t decide who you can call and what you say on that call, your ISP shouldn’t be concerned with the content you view or post online.

Without Net Neutrality, ISPs could carve the Internet into fast and slow lanes. An ISP could slow down its competitors’ content, charge website owners extra to get their content to load at a reasonable speed, or block opinions and content it disagreed with. ISPs could charge extra fees to the few content companies that could afford to pay for preferential treatment — relegating everyone else to a slower tier of service. This would destroy competition and prevent small companies and entrepreneurs from getting a foothold in the online marketplace. In essence the internet would become a closed shop, innovation and new companies could be strangled at birth and the ISP’s and established internet behemoths would no longer have to innovate or compete. The open Internet would be dead.

Why is Net Neutrality important for businesses?

Net Neutrality is crucial for small business owners, startups and entrepreneurs, who rely on the open Internet to launch their businesses, create a market, advertise their products and services, and distribute products to customers. We need the open Internet to foster job growth, competition and innovation.

No company should be able to interfere with this open marketplace. ISPs are by definition the gatekeepers to the Internet, and without Net Neutrality, they would seize every possible opportunity to profit from that gatekeeper control. You can see why they would like it to end. They would in effect ‘tax’ all internet users making immense profits at everyone else expense.

Without Net Neutrality, the next Google, Twitter, Vimeo or Moonpig would never get off the ground.

Why is Net Neutrality important for small businesses and the little guy?

The open Internet allows, minority groups (we are all part of one in one way or another) and those of differing political opinions tell their own stories and to organize for social justice.

The mainstream media are, in the main, part of the same multinational corporations that own the ISPs and are controlled by a narrow socio-economic group (WASPS). They speak loudly for themselves and their own interests. Thanks to economic inequality and media consolidation, ordinary people have virtually no voice in the modern media landscape. Net neutrality gives the little guy a fighting chance. It still may be a Samson vs Goliath battle, but we should remember how that fight eventually turned out. 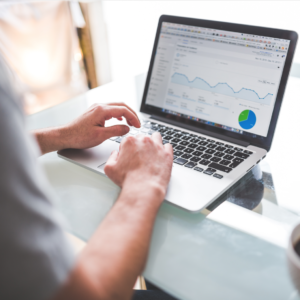 And without Net Neutrality, millions of small businesses wouldn’t be able to compete on a ‘level playing field’ against larger corporations online, which would stifle innovation and technological developments.

So it’s up to us the general public, the little guys and the entrepreneurs — to fight back and stop the ISPs from bribing and cajoling the governments of Britain and the USA to end Net Neutrality. Next time you here some thing on the news about it, pay attention! A whole lot is at stake if it ends.

*A relatively new type of hosting, ‘Cloud Hosting’ has emerged in recent years.  I will write another article on this subject and or amend this article when I have firmed up my thoughts on this development.

Why a good website is vital for small businesses

An online presence is crucial to a small business. But it is not a simple as throwing something at the…
Read More 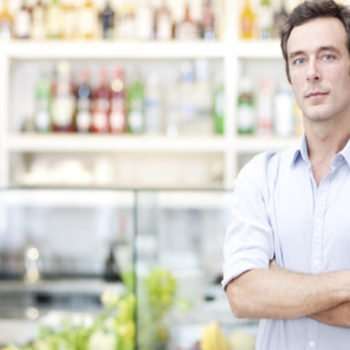 Is Your Businesses Online Image Letting You Down?

There are two types of businesses, those that ‘get’ the internet and keep on top of their website and online…
Read More

Thinking of Starting a Business from Home?

The success of home-based businesses has been fuelled by the proliferation of the Internet and online shopping. Business owners can…
Read More 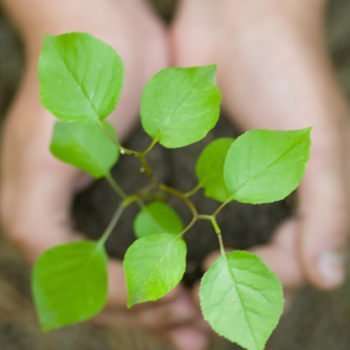 5 Reasons Why You Should Start an Online Business

As a outsider or beginner to online business the internet can be a bewildering place. Where do you start? Have…
Read More 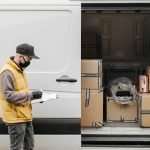 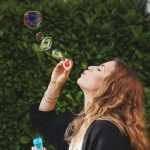 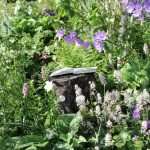 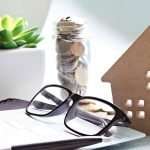 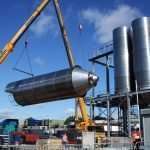 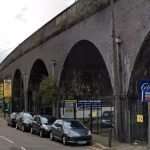 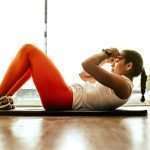 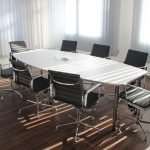 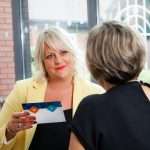 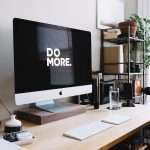